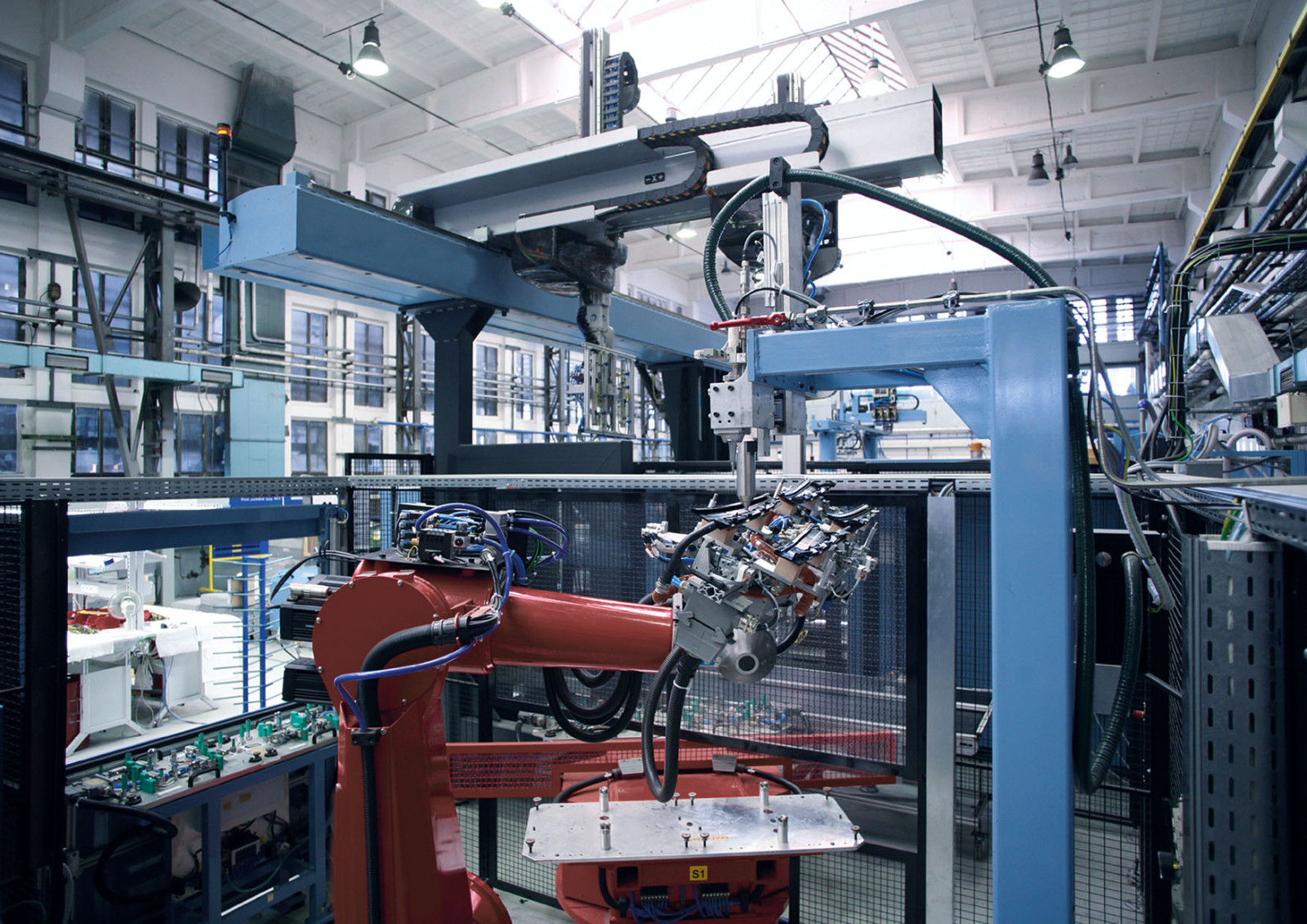 A recent model upgrade for a global automotive OEM, has seen the ECU box redesigned to cope with unforeseen use of the vehicle during lifetime – where the existing seal was unable to offer the protection required.

Manufacturing across two continents, the company sources many of its components within the UK as well as local to assembly. CeraCon UK and a large UK automotive tier 1 plastic injection moulding company, were able to secure the business for over 100,000 parts per year which will be installed on new vehicles from 2018.

The small area available where the ECU is mounted, restricted the use of larger connectors and box seals in order to obtain the right ingress protection. CeraCon’s foam seal is applied direct to the part for the hinged casing, including reduced height moulded sections which allow for cable entry.

Due to the urgency and importance of the project, it was decided that using CeraCon’s sub contract service would be the best route forward – allowing for a quick start up, skilled processing throughout the product lifetime and minimal capital expenditure. The alternative would have been to apply the seal on site, which with the right level of automation and training would have been very effective, but would have required a much larger capital spend and a longer lead time to begin production.

Rob Jones, Managing Director, said: “CeraCon were able to work with all involved from an early stage of redesign. We saw multiple rapid prototype ideas which we sealed as proof of concept before the customer committed to buying tooling for our processes as well as having the mould tool manufactured.”

Made in the Midlands members will be able to find out more about this and other recent developments at the company, when CeraCon stages a breakfast event at its headquarters in Leamington Spa on August 16.

The company will be holding the event in newly-acquired premises at its base on the Sydenham Industrial Estate. The extra capacity was needed because of increased demand for its bespoke formed in place seals and gaskets.

For more details on the breakfast event click here